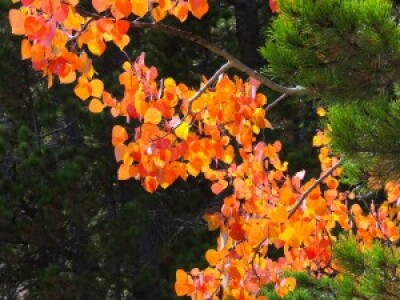 At the bankruptcy trial for Purdue Pharma LP, former company president Richard Sackler recently delivered remarkable testimony. Asked how many people in the US had died from misuse of OxyContin, Sackler said: “I don’t know.” Over 700,000 deaths have been attributed to opioid overdoses since 1999. This grim toll exceeds the number killed by Covid-19. It is greater than the […] 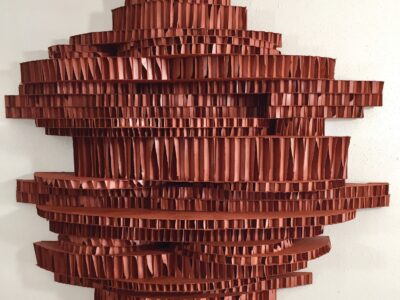 Nederland sculptor and jewelry designer Bill Ikler has two sculptures in the juried exhibit “Lost and Found” featuring works made from recycled materials or found objects. One piece was made from a discarded children’s bicycle, and reassembled to make a human figure with arms raised in victory. The other piece, ”Colony,” was made from IKEA packing material. The exhibit is […]

The Black Hawk City Council approved a lease for the convenience store on Black Hawk Blvd. during a regular meeting on August 25, 2021, at 211 Church Street. The Council started the meeting with an executive session to instruct negotiators regarding City-owned land on Artisans Point and Gregory Street Plaza and leases of other Cityowned property, After the executive session […] 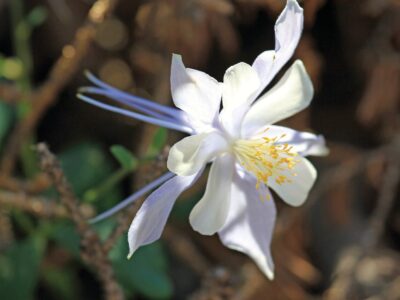 Exploring a hike close to home

Alarm goes off at 4:51 a.m., exercise routine begins. I am fed, showered, and at the computer by 7:30 a.m. After an eight-hour work day, school begins. Freelance work shortly follows my academic attempts. In bed by 9 p.m. Repeat. Sometimes, I’d much rather be hiking. So, let us venture the 53 miles from Black Hawk to the Jim Creek […] 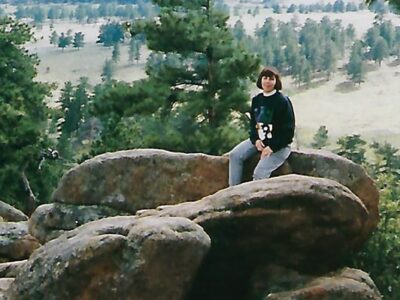 Peggy passed away peacefully at her home in Rollinsville before dawn on August 2, 2021, at the age of 77. She was with her family and caregivers who supported her as she courageously battled a rare form of Parkinson’s disease. Throughout her illness she maintained a positive attitude and enjoyed the time she was able to spend with her friends […] 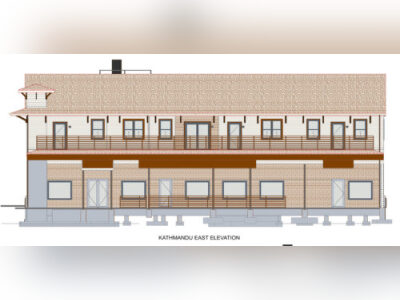 Dear Editor, I am shocked at the absurdity and ludicrousness of, I am assuming, the Planning Commission, that is requiring Kathmandu to make available 39 off-street parking spaces. And if unable to do that, to pay an absurd amount of fees into the Nederland Commercial Parking fund. The original building has been a restaurant for 60+ years. Approximately 25 years […] 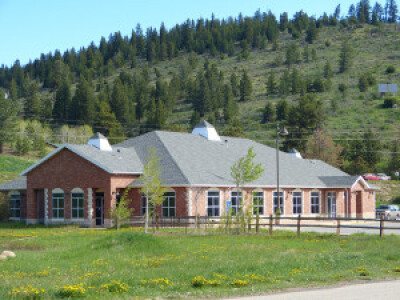 Dear Editor, I agree with Arden Buck that the destruction of cliff swallow nests at the Nederland Post Office was a travesty. Cliff swallows are beautiful birds that nest under eaves and on rock formations. They feast on insects such as mosquitos. They added a touch of nature to the post office. Have we lost our connection with and empathy […] 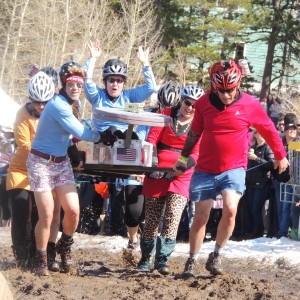 Brooke Perry, Nederland.   The Nederland Parks, Recreation, and Open-Space Advisory Board (PROSAB) held a community meeting on Wednesday, August 25, 2021, at 5:30 p.m. The meeting was regarding the site plan for the Frozen Dead Guys Festival for 2022. The question before the board was whether to approve using the 2020 site plan for the 2022 event. PROSAB had unanimously approved […] 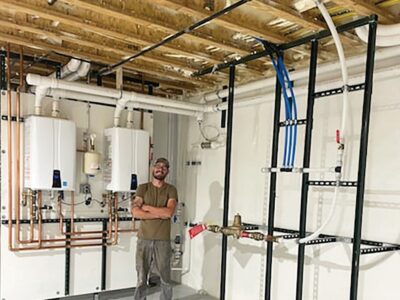 Peak to Peak Plumbing LLC, owned by Joe Ryan, opened their doors in June of 2021. They service the greater Peak to Peak region from Allenspark to Idaho Springs. Ryan became a Master Plumber after working under a man he met in a coffee shop several years ago. Inspiration for starting the business locally included talking to people up here […] 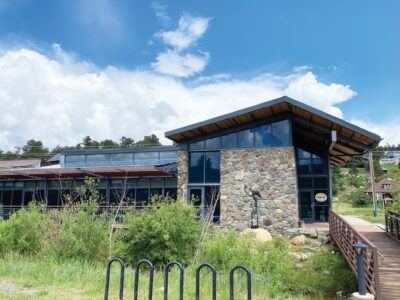 Whether your book club is decades old or just a gleam in your eye, the Nederland Community Library can assist your endeavor, from books, to advice, to meeting space. Thinking about starting a book club? There are myriad reasons to start a book club, not the least of which is to build new friendships, create a positive social opportunity and […]

Taste of the Peaks Winter 2022 E-Edition
HOT OFF THE PRESS! Download Past and Present Editions of The Mountain-Ear here in our PDF Archive!
Loading... 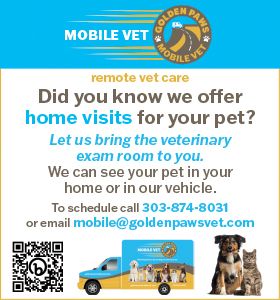