My first editing job was with a New York publisher of translations of Russian academic journals. I had to take the work directly from the translators, none of whom were native English speakers, and somehow make it readable to American academics. After that, editing a community newspaper was a piece of cake!

But before I came to the Peak to Peak area and worked for The Mountain-Ear, there were a lot of digressions. I went back to school and got a Master’s in psychology, during which time I discovered that I loved to teach. Following my degree, I taught psychology, English, and social work at two community colleges and two universities, all in Canada.

Much of that work was with various Native communities. By the time I left my last Canadian position, with Arctic College in Iqaluit on Baffin Island (look it up), I had held my second position as a director of a school of Native social work. I discovered I actually enjoyed academic administration as well as teaching…because I left Arctic College to lead the department of social services for the community. And stayed for five years.

By the time I left the Arctic for Colorado, in 1996, I was open to a number of adventures. I was in private practice as a psychotherapist; I ran the Women’s Resource Agency in Colorado Springs; I directed a Workforce Center for 12 counties in Eastern Colorado; and moved to Gilpin County to become the Director of Health and Human Services.

Leaving County employment did not mean I wanted to leave Gilpin County. Like so many of you, I worked at a number of jobs “down the hill,” including a year as the Executive Director of the Colorado Solar Energy Industries Association, a brief stint managing social workers at an adoption agency, and a very brief stint with a no longer existing yarn shop in Lakewood.

Somewhere in there, I wrote for our competition in Central City. My first work for The Mountain-Ear was in 2004, when I was a community organizer in Florida during the presidential campaign, and sent articles back to Nederland about my experiences as one of the oldest organizers on the campaign. I started writing for Barb in 2008, mostly covering government meetings, and gradually returned to my very first professional passion, editing.

In 2019, it became obvious that for health reasons, my husband, John Clower, and I could no longer live at altitude, and we moved to North Texas, where he grew up and his family remains. We live in Denton, a university town that I like to think of as existing in relation to Dallas-Fort Worth much as Boulder does to Denver. Because of Covid, though, we haven’t been able to experience the rich cultural resources of the community as much as we would like.

But while you can take the girl out of Gilpin, you can’t take Gilpin out of the girl! I had been following all the news from the Peak to Peak since we moved, and when Barb asked me to do some work for her again, I jumped at it. I’m homesick for the mountains (though not so much for the snow), and miss my boundless blue sky. Right now I miss the winter arts and crafts fairs I used to participate in…and am so happy I get to be involved, even if only virtually! 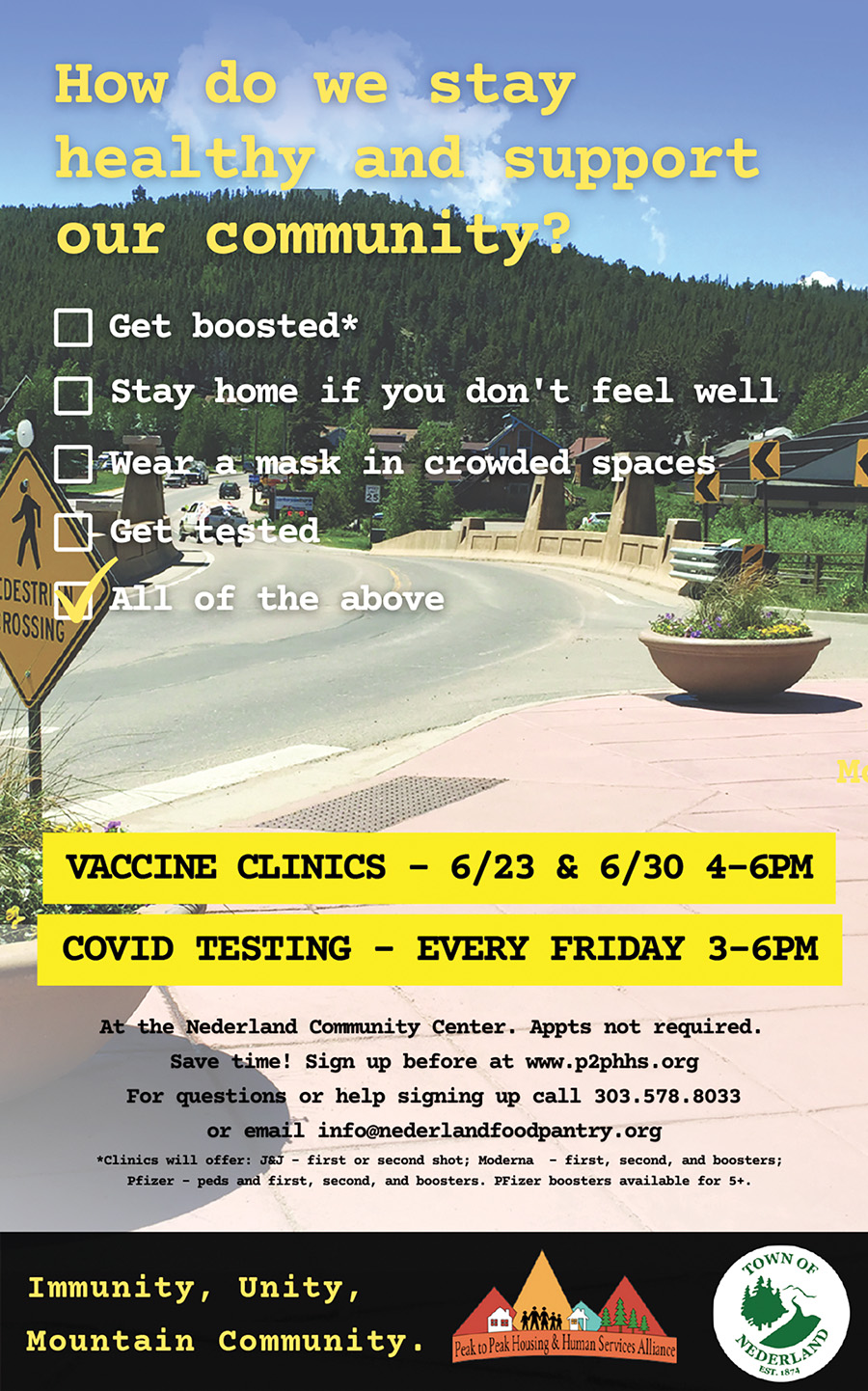 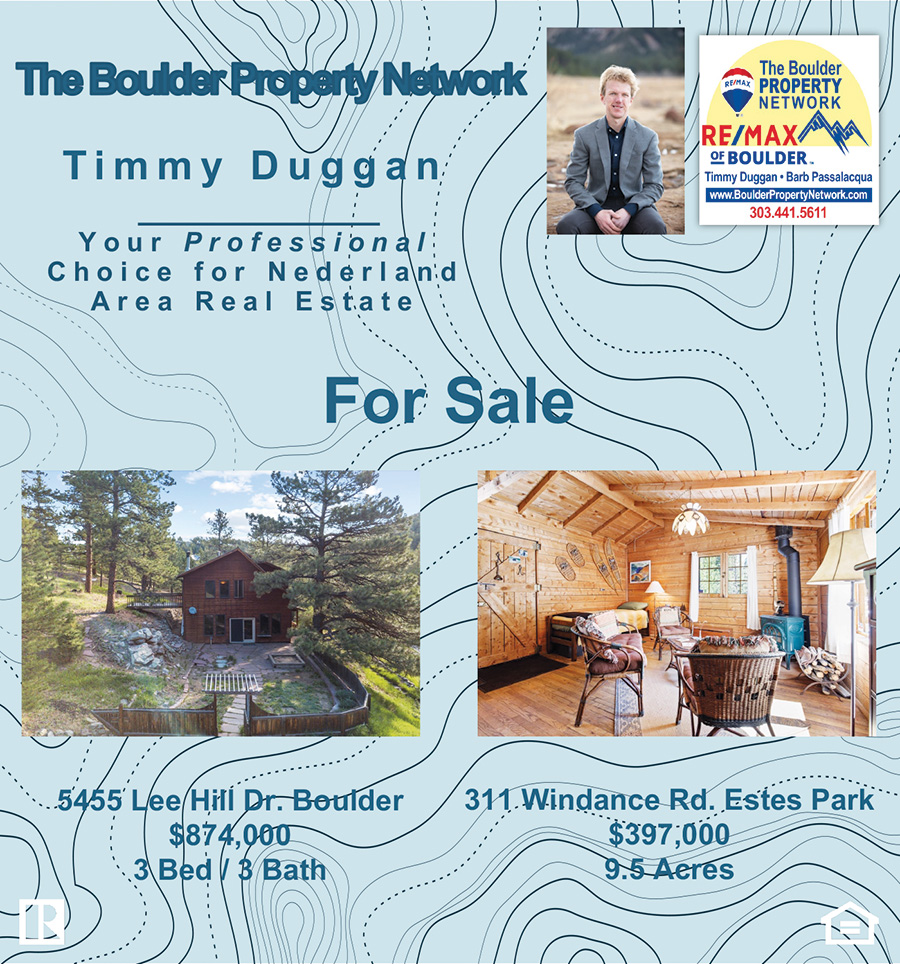