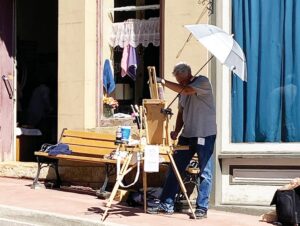 Painting on Main Street Above, left; Artists from near and far gathered to paint and share their work on Main Street in Central City. Above, right; Cathleen Windham participates in the Quick Draw Competition. Middle, right; Artists display their paintings for sale in a unique way. Bottom, right; Kids Zone offers children artistic activities.

Activities included a Quick Draw competition of 20 artists who created new paintings in a two hour time period. Also included in the festival was a Kids Zone art station, an Al Fresco concert with the Central City Opera main stage singers and historic property tours including the Opera House and the Teller House. Sunday wrapped up the festival with a painting demonstration, a public exhibition sale, a concert and an awards reception.

Teila Theisen, Audience Development Manager for the Opera, organized the Plein Air event. She explained some of the new additions to the Plein Air Festival for 2021. They added five more artists to the Quick Draw competition, a concert in the gardens and a painting demonstration by David Pyle who did paintings of the performances and rehearsals this summer while they were in progress. Theisen thinks they had a successful season, despite holding the performances at Hudson Gardens due to Covid. “This is the first time performances have been held outside the Opera House in 90 years,” Theisen stated. 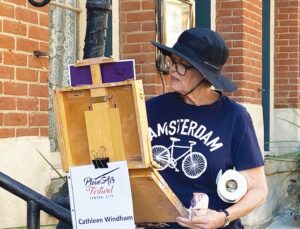 She looks forward to returning to the Opera House for the 2022 season if safety protocols allow. The Plein Air Festival is the last event of the 2021 season.

Some first-time painters at the Quick Draw competition were David Garrison, Ellen Skylar and Cathleen Windham. Some returning artists included Dawn Buckingham, a third time entrant. She returns every year because she loves to capture the history of the area and share it with others through painting. Rebecca Gorrell also returned for the third year. She thought the festival was the best show for artists and always felt loved and appreciated by the community. David Pyle entered the competition last year and has since become a staple with the Opera doing his performance paintings. The winner of the competition was Spencer Meagher. 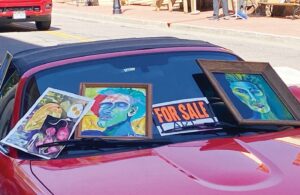 Wanda Lawson gave tours of the Teller House and has many stories about the Opera. She has worked for the Central City Opera for 21 years as an office administrator. She was impressed how the Opera handled the challenges of the pandemic. The Opera season was cancelled in 2020. However, the Board and directors found a solution to make the 2021 season happen by transporting the season to the Hudson Gardens. “Artistic people think outside the box,” Lawson stated. Some of the issues they had to deal with were setting up and taking down chairs for every performance and the box office was different.

Sunday, September 26, 2021, included ticketed events for a preview party and exhibition, a painting demonstration, an opera concert in the gardens and award reception. In conjunction with the festivals was the Inaugural Peak to Peak Byway Art Drive with four art galleries participating from Allenspark, Estes Park, Ward and Central City. Visitors could enjoy the fall colors of the mountains while driving the 55 mile stretch of the Peak to Peak Highway. 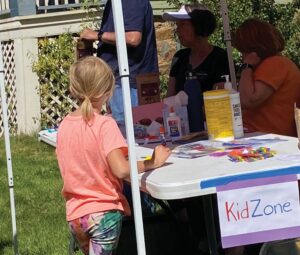 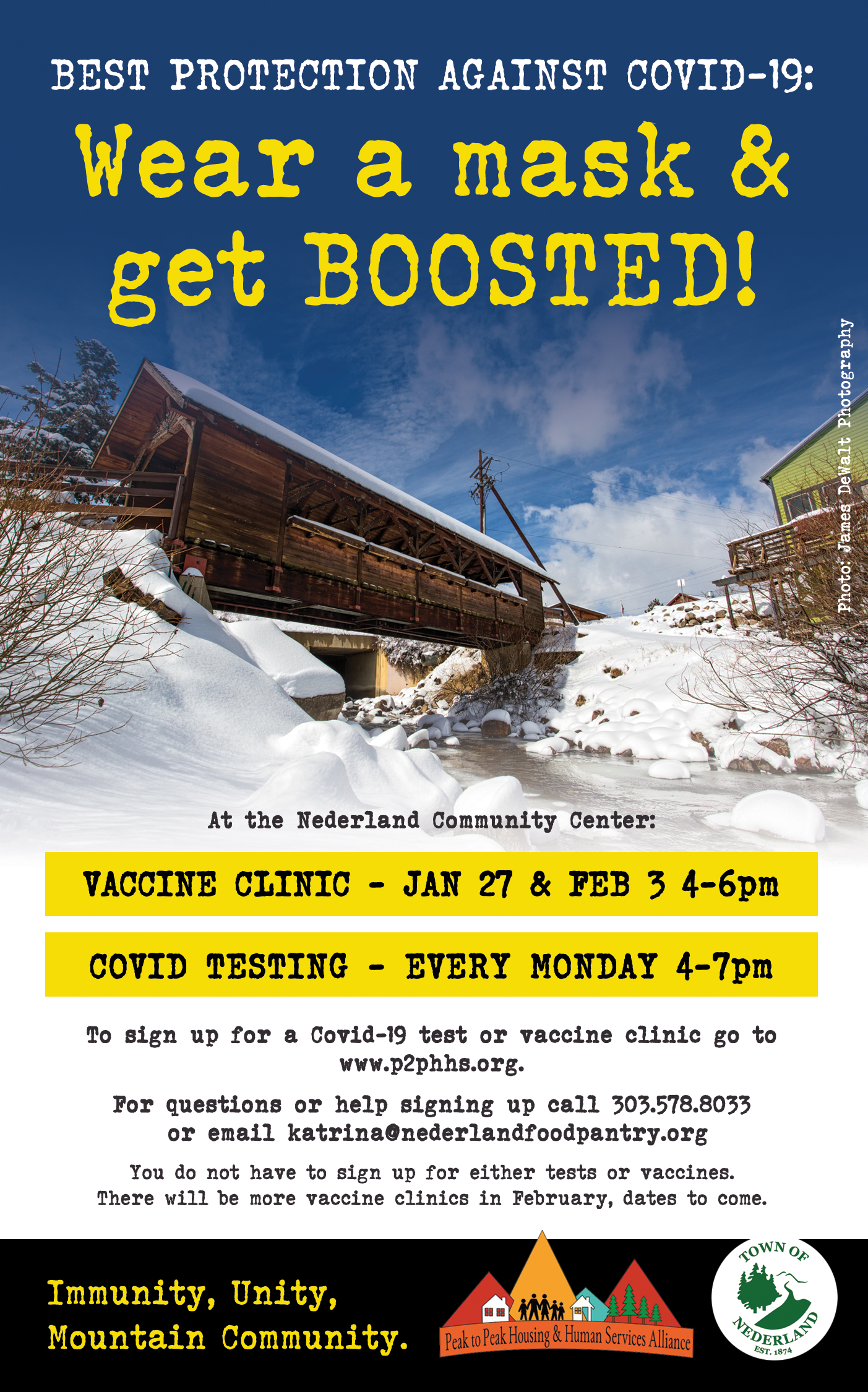 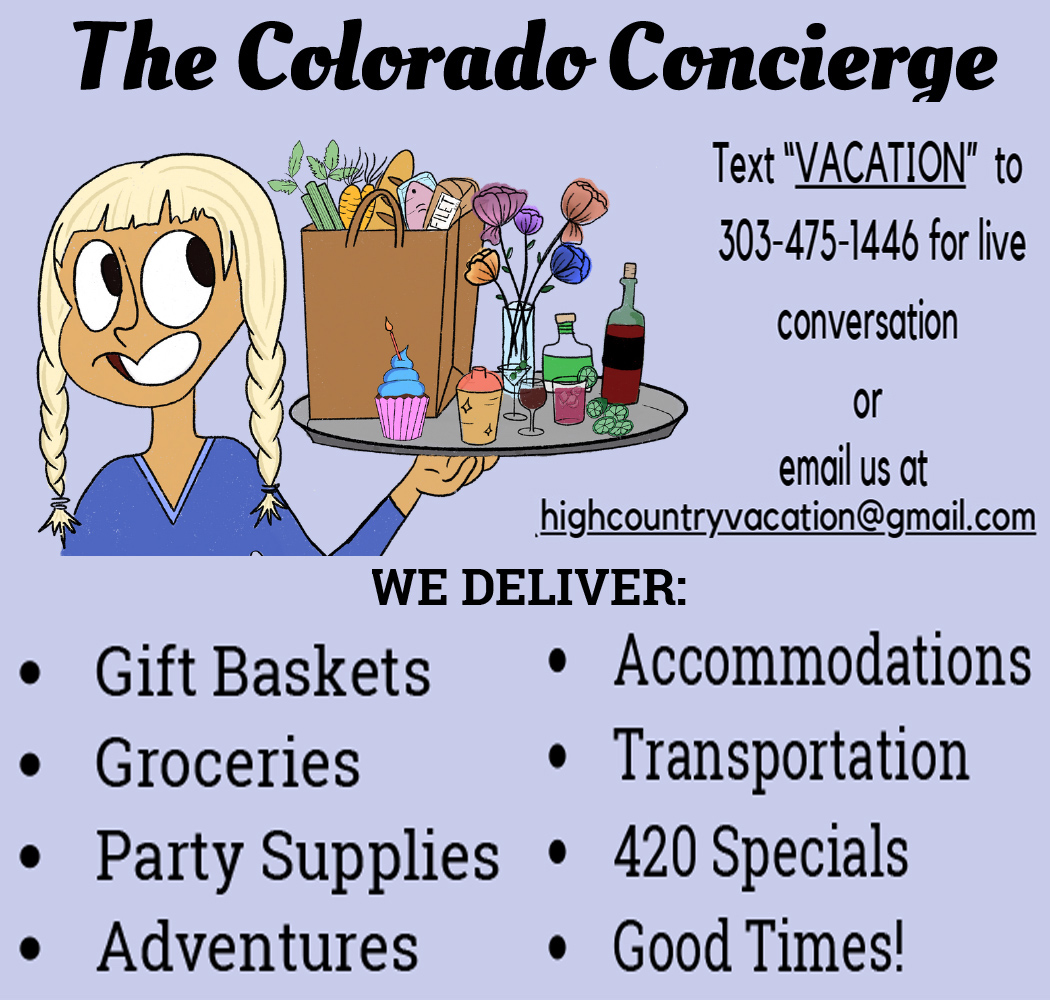 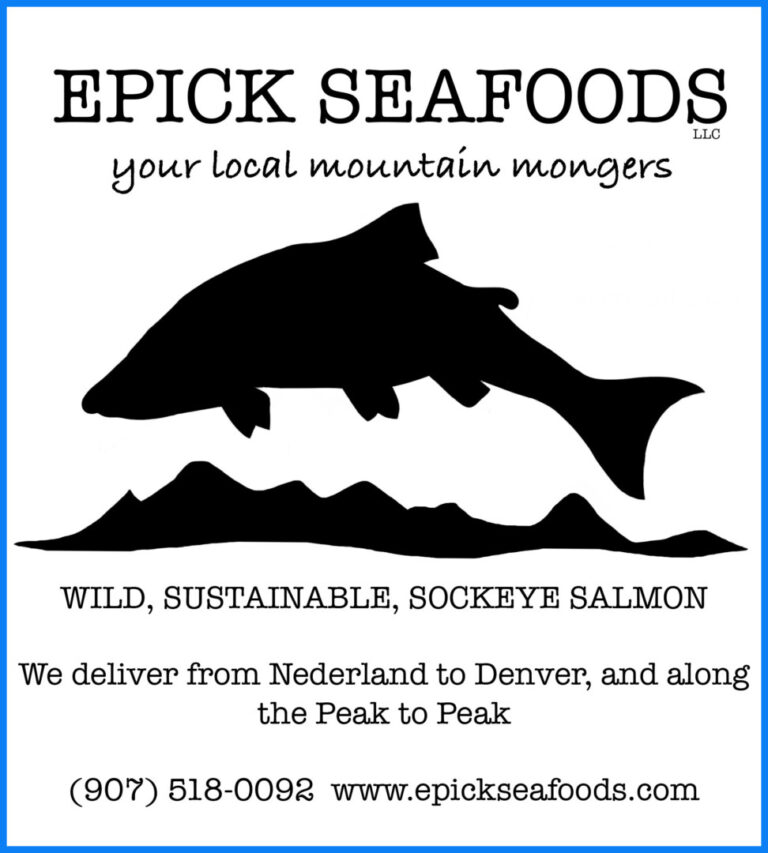 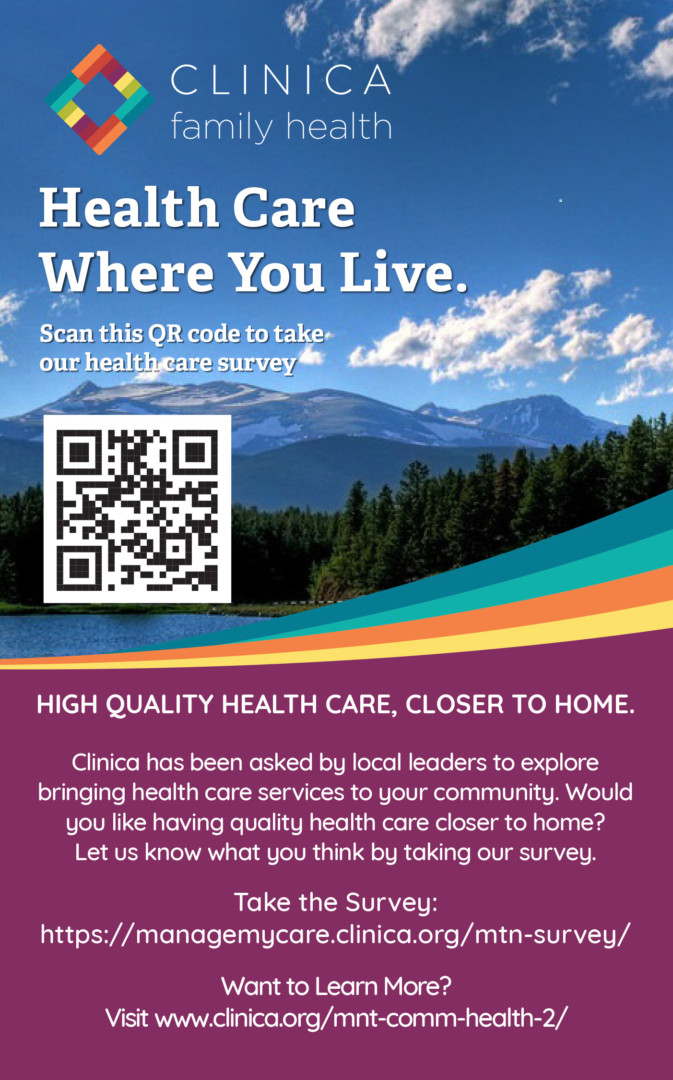 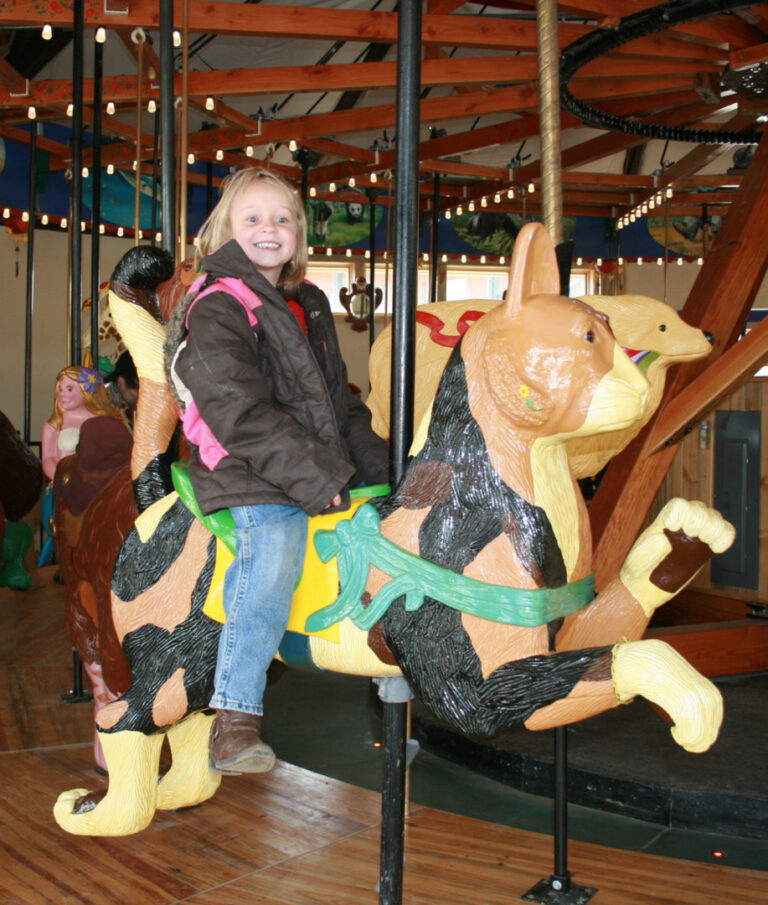 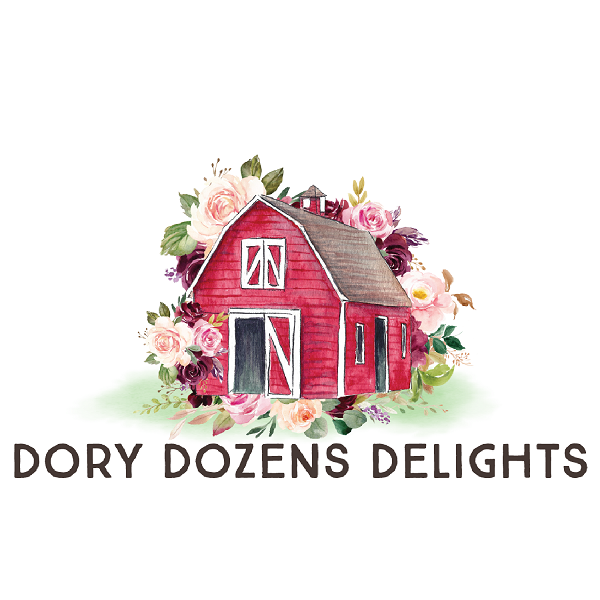 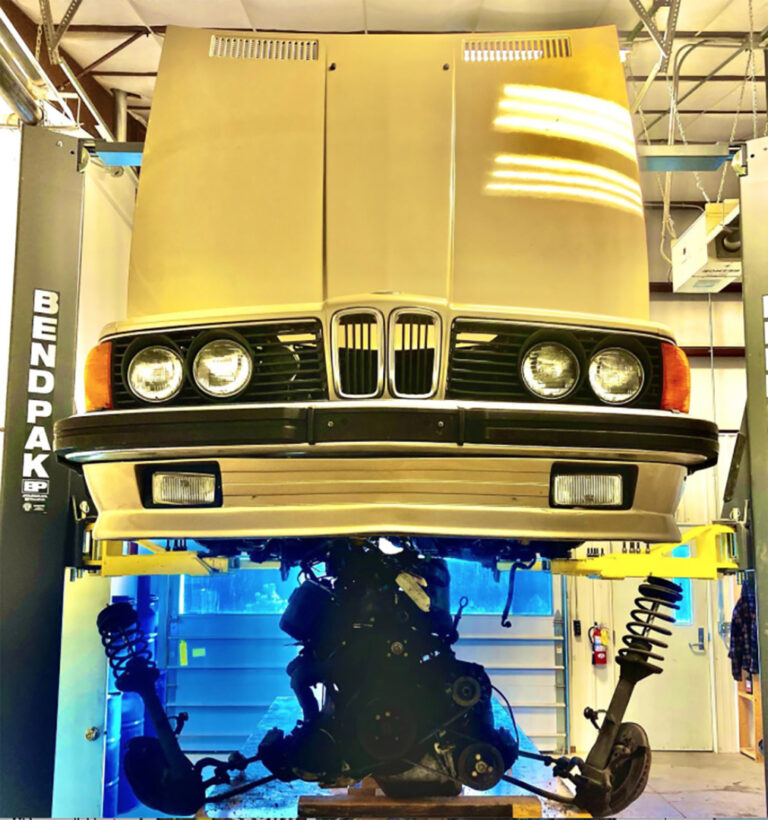 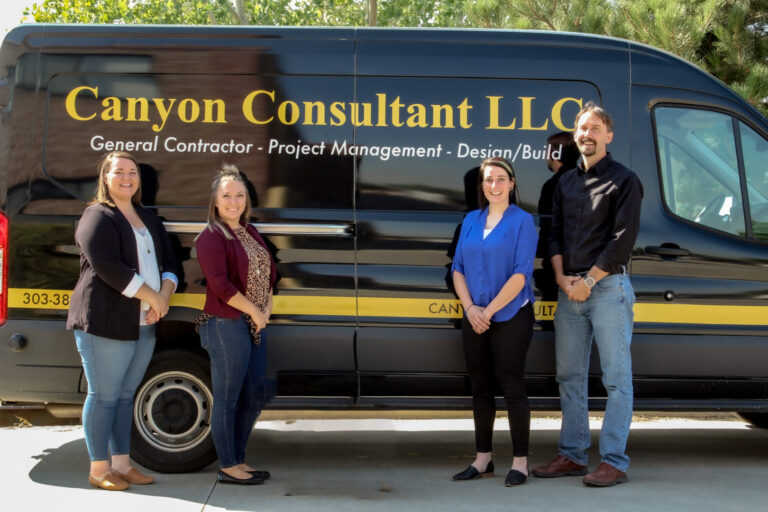 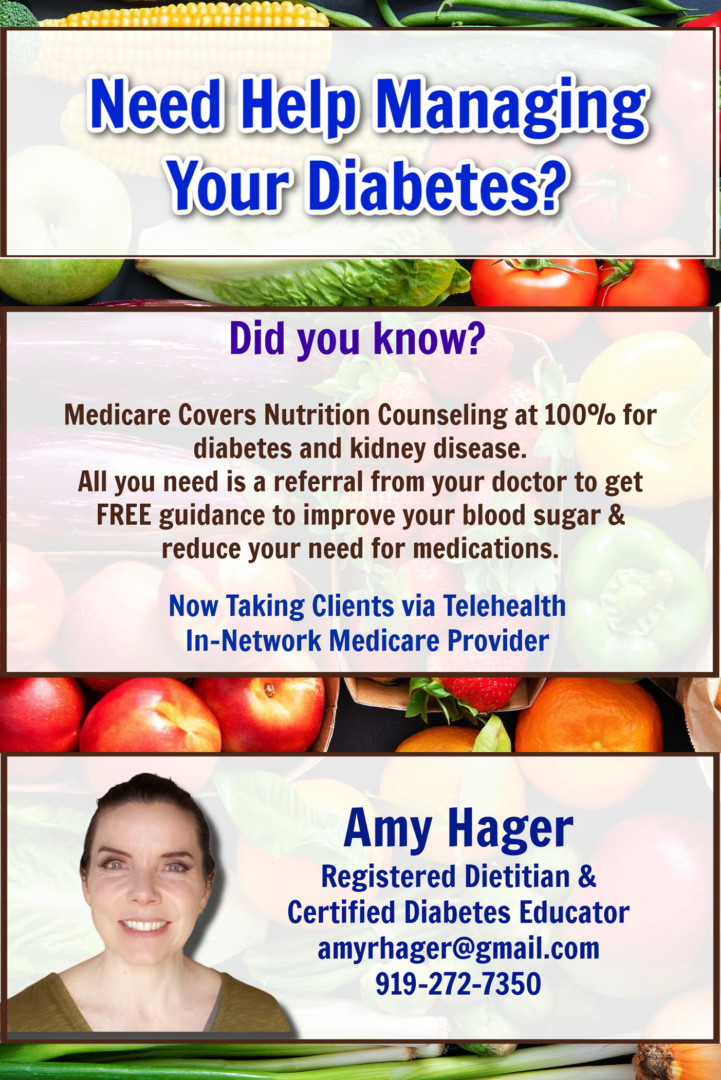 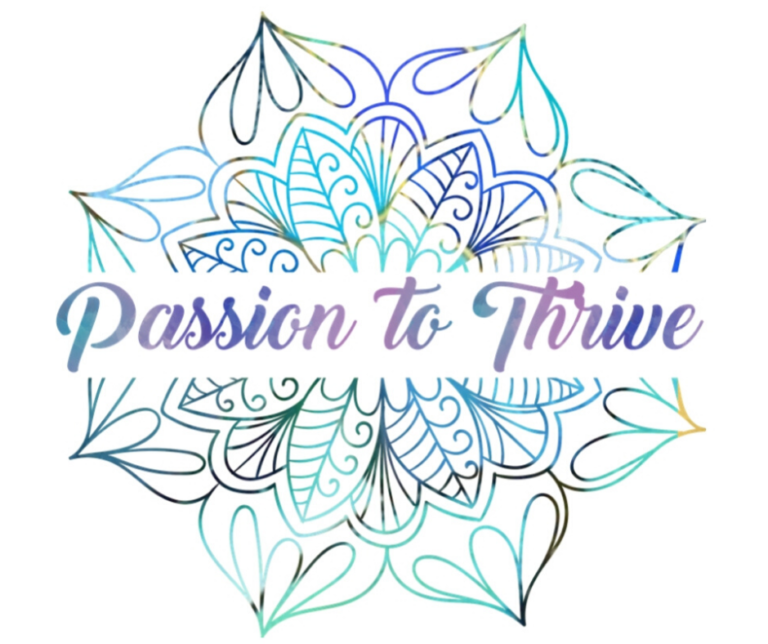